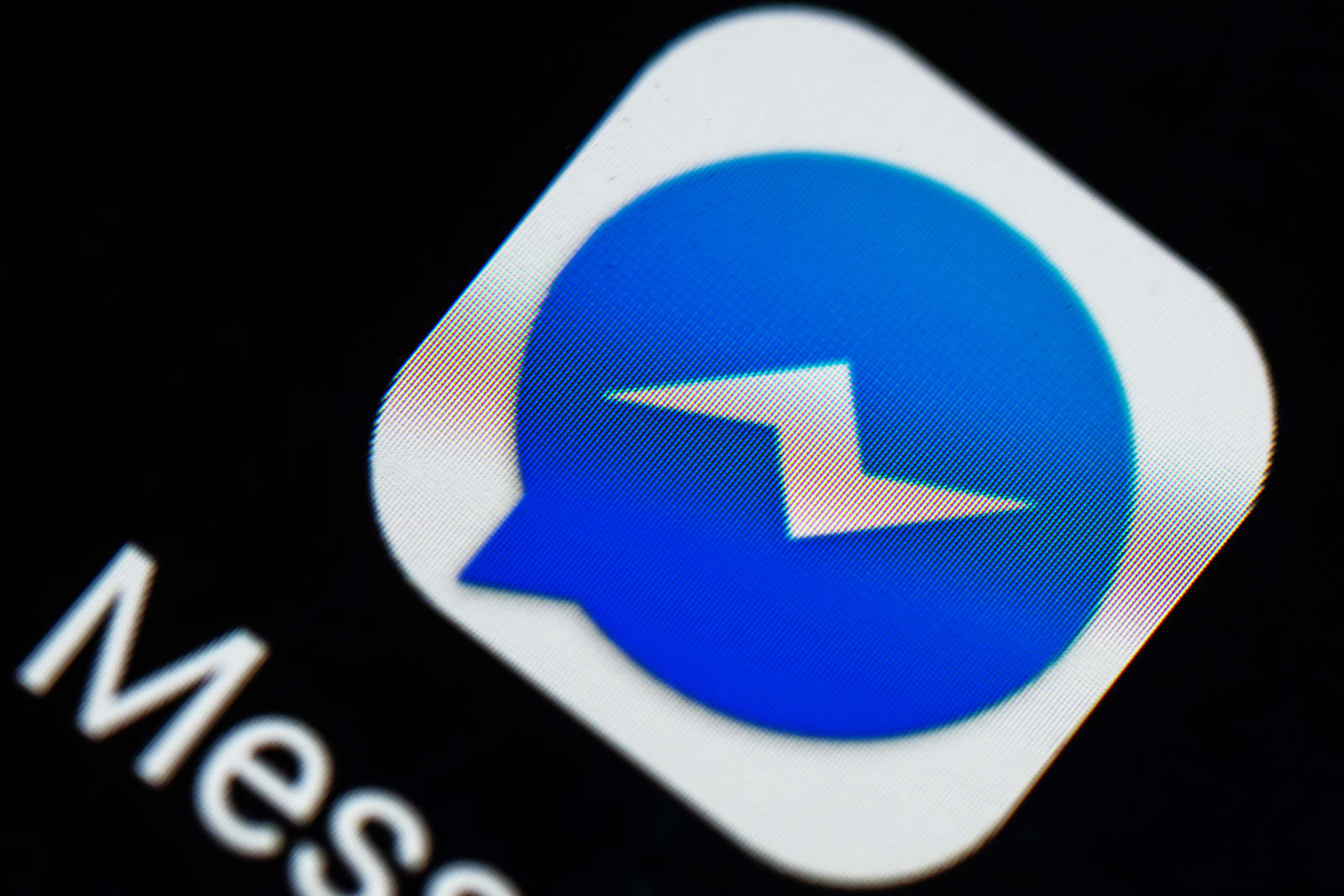 Do you spend your days browsing Facebook Messenger's Discover tab for bands, games and chatbots? No? You're not alone -- and Facebook is doing something about it. The social network has to TechCrunch that it's rolling out a Messenger redesign that axes the Discover tab, leaving just Chats and People. You'll also see People split into both active chatters and Stories, while Instant Games (to no one's surprise) and Transportation are gone from the chat composer's utility tray. Bots, games and other features aren't completely gone, but you will have to search for them.

The change should reach your devices sometime in the next week.

Facebook didn't explicitly outline the reasons behind the decision, but it has ongoing plans to make Messenger faster and lighter rather than an a do-it-all front end. The decision to axe Discover certainly helps achieve that goal. It's also an acknowledgment that all-encompassing apps like WeChat and Gojek might fare well in places such as China and Indonesia, but don't get much traction in North America and Europe.

There's also a financial incentive. Now that Facebook displays ads in Stories, it's not so dependent on the Discover tab to profit from Messenger. It might rake in more cash simply by encouraging people to check their Stories more often -- other businesses probably won't like it, but Facebook clearly sees it as an acceptable tradeoff.

Source:
In this article: android, app, chat, discover, facebook, facebook messenger, gear, internet, ios, messaging, messenger, mobile
All products recommended by Engadget are selected by our editorial team, independent of our parent company. Some of our stories include affiliate links. If you buy something through one of these links, we may earn an affiliate commission. 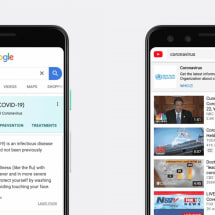 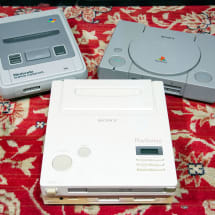 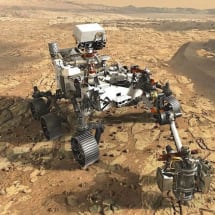 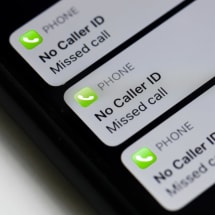