Ms. Violet Blue (, @violetblue) is the author of the book . She is a freelance investigative reporter on hacking and cybercrime, as well as a noted columnist. She is an advisor to , and a member of the . Ms. Blue has made regular appearances on CNN and The Oprah Winfrey Show and is frequently interviewed, quoted, and featured in a variety of outlets including BBC, Newsweek, and the Wall Street Journal. She has authored and edited in eight translations and was the San Francisco Chronicle's sex columnist. Her conference appearances include ETech, LeWeb, CCC, and the Forbes Brand Leadership Conference, plus two Google Tech Talks. The London Times named Blue one of “40 bloggers who really count.” Ms. Blue is the author of . Find out more about her work in writing, sexuality, security, and privacy . 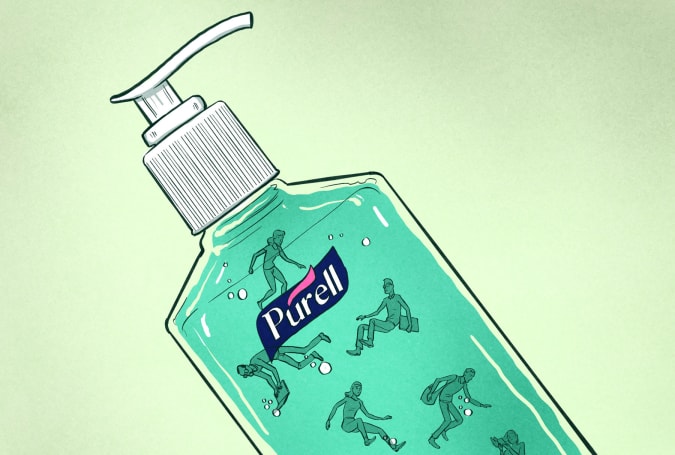 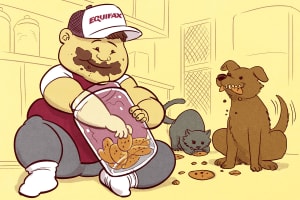 365体育备用Hop on the cybersecurity hayride from hell. 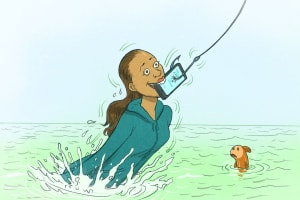 Phishing scams leveled up, and we didn’t

A newsletter a day keeps the FOMO at bay.
Just enter your email and we'll take care of the rest:
Now available on your smart speaker and wherever you get your podcasts:  |   |   |
01.17.20 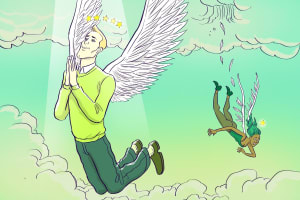 Your online activity is now effectively a social ‘credit score’

Especially when the Morality Police get acquired. 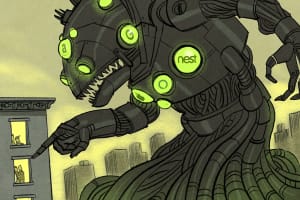 How home assistants ruined us, an explanation 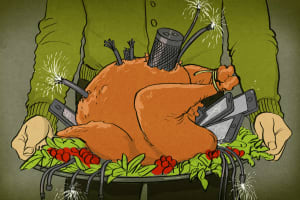 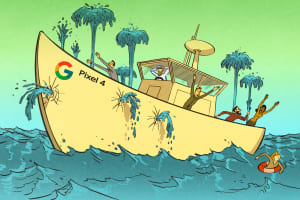 How did Google get Pixel 4 face unlock this wrong?

Close your eyes and you’ll get a big surprise. 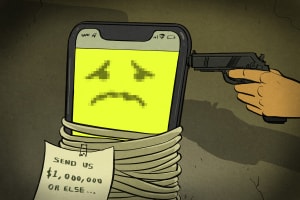 Even the tech expert from 'Mr. Robot' can’t figure out this iPhone hack 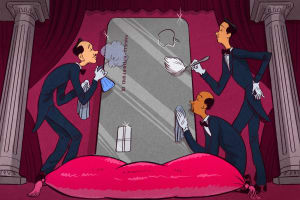 That Apple Card may not be as private as you think 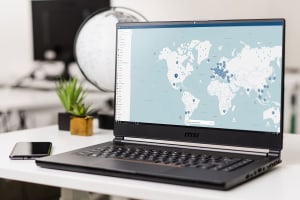 Spies, lies and data thieves: It's time to get a VPN