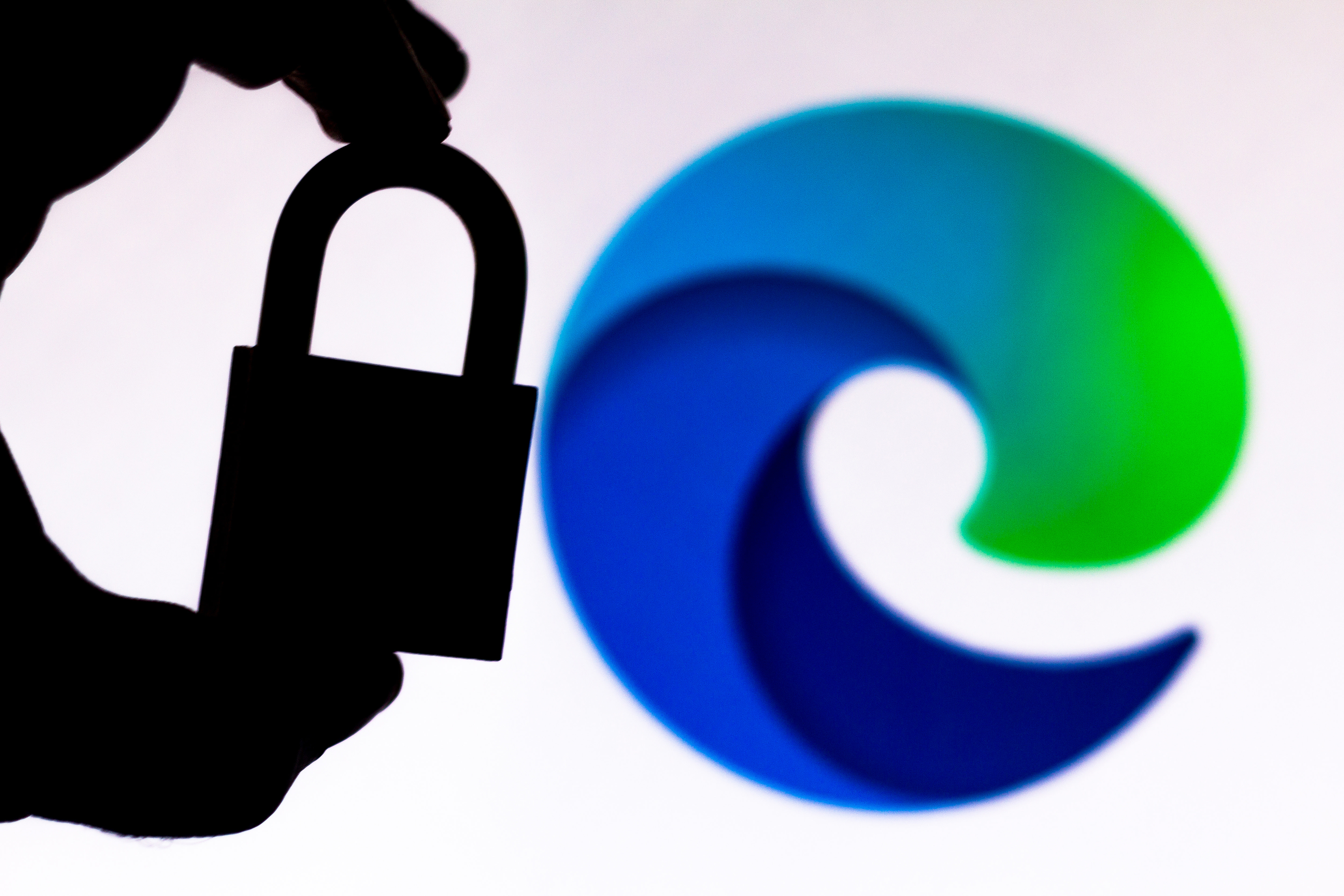 Microsoft is more detail (via ) about how it will drop support for Flash in Edge to dovetail with Adobe’s plans, including some notable exceptions. As expected, Flash will be disabled by default in Edge as of December 2020. Flash versions released before June 2020 will be blocked outright. People using the pre-Chromium version of Edge and Internet Explorer 11 also won’t get Flash security updates from Microsoft.

If you want Flash gone for good, you’ll also have access to a tool that removes Flash as a Windows component. It’ll be available this fall, will show up in Windows update in early 2020, and will be a recommended update “a few months later.” Microsoft warned this will be a “permanent” Windows update — there won’t be any going back.

As of summer 2021, Microsoft will remove the Flash-related developer frameworks, group policies and user interfaces from legacy Edge and IE11 through cumulative updates across multiple Windows versions, including Windows 10 and 8.1.

365体育备用Corporate customers that need Flash will still have options. Edge will let Flash run as a plugin through the Internet Explorer mode. You’ll switch away from the Microsoft-supplied Flash code, though, and you won’t get Microsoft’s support as a result.

Microsoft doesn’t have much choice about the primary end-of-2020 cutoff. Google is Flash support from Chromium, the underlying engine for the current version of Edge, around the same time. Adobe has added that it will tell people to uninstall Flash well before that change happens. It’s nonetheless good to know just when Microsoft will drop the web technology — and you probably won’t miss it given its obsolescence and security issues.

In this article: Microsoft, Edge, microsoft edge, internet, browser, web, adobe, flash, plugin, security, Software, news, gear
All products recommended by Engadget are selected by our editorial team, independent of our parent company. Some of our stories include affiliate links. If you buy something through one of these links, we may earn an affiliate commission. 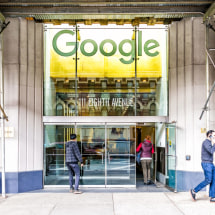 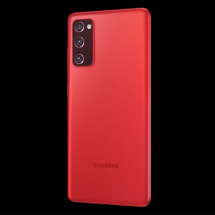 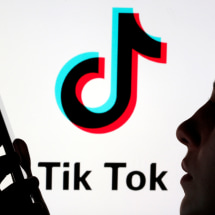 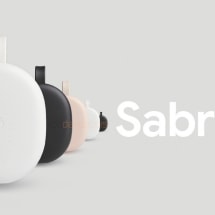 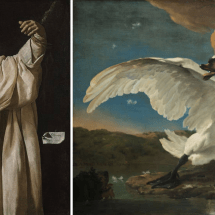